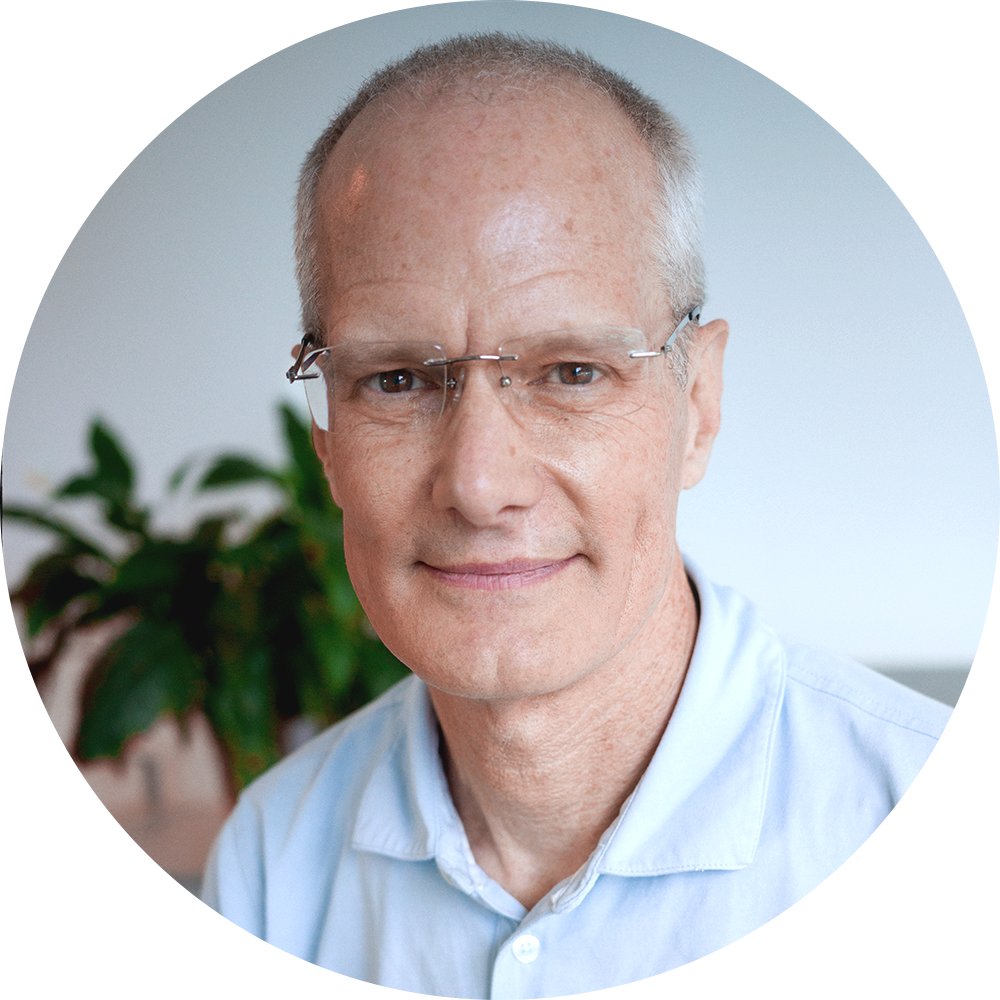 Eric is the Co-CEO of AgBiome, a company focused on traits and biologicals for agriculture. He has more than 30 years of experience in agriculture biotech, has authored more than 75 scientific publications, and is inventor on more than 35 issued patents.

Previously, Eric was President of the Two Blades Foundation, a non-profit dedicated to promoting the development of durable disease resistance in crops. He was also Co-Founder and CEO of Cropsolution, Inc., an agriculture chemical discovery company focused on novel fungicides. He began his career in research management at Ciba-Geigy (later Novartis, now Syngenta), ultimately serving as Co-President of Novartis Agribusiness Biotechnology Research.