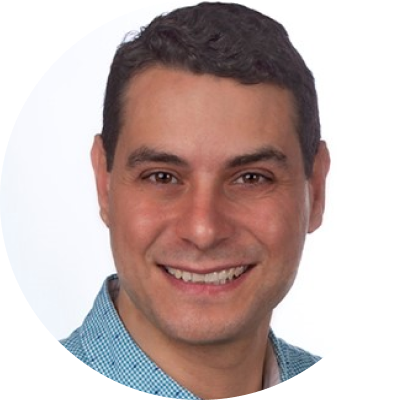 Kareem leads operations at Life Edit Therapeutics. He has more than ten years of experience building partnerships, executing deals, and developing collaborations focused on cell and gene therapy. He is also Chief Business Officer at ElevateBio.

Previously, Kareem was Head of Business Development and Corporate Strategy at Evelo Biosciences where he played a key role in raising more than $200 million during the company’s initial public offering and Series B and C fundraising rounds. Prior to this, he held positions at Celgene, where he developed a cancer immunotherapy strategy that took the company into immuno-oncology, and led collaborations with bluebird bio and Juno Therapeutics. He started his career in formulation development at Vertex Pharmaceuticals.

Kareem received his BS in Chemical Engineering from Brown University and has an MBA from Harvard Business School.