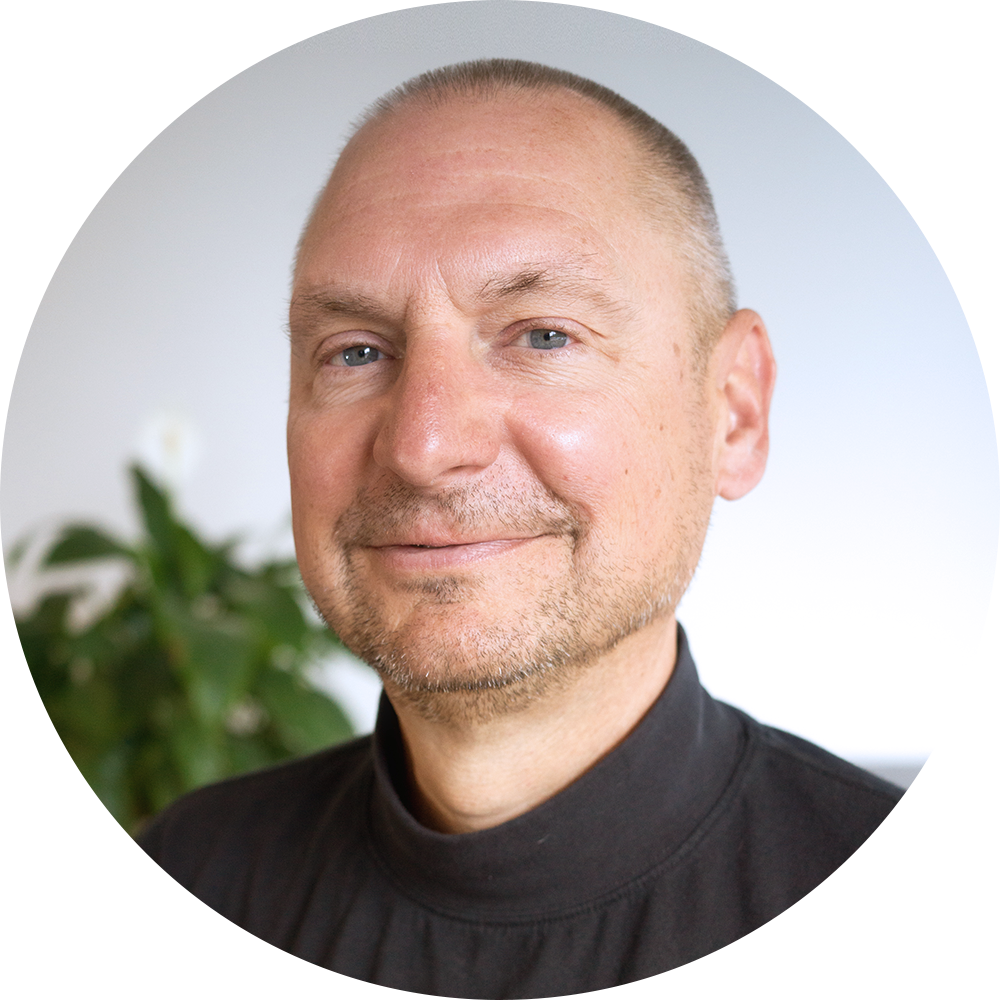 Scott is the Co-CEO of AgBiome, a company focused on traits and biologicals for agriculture. He has authored more than 40 scholarly works, is an inventor on more than 20 patents or patent applications, has negotiated $450 million in research and development deals, and has raised more than $500 million in public and private equity capital.

Previously, Scott was Global Lead in the In and Out Licensing function for Bayer Cropscience Bioscience in Monheim, Germany and Ghent, Belgium, and Vice President of Business Development at Athenix (now Bayer). He was also Co-Founder of Cropsolution, Inc. and Co-Founder of Paradigm Genetics, where he led the company through its initial public offering. He began his career at Novartis (now Syngenta, Bion®, and Actigard®), where he managed the scientific effort to understand the mode-of-action of a novel class of disease control compounds called “plant activators.”