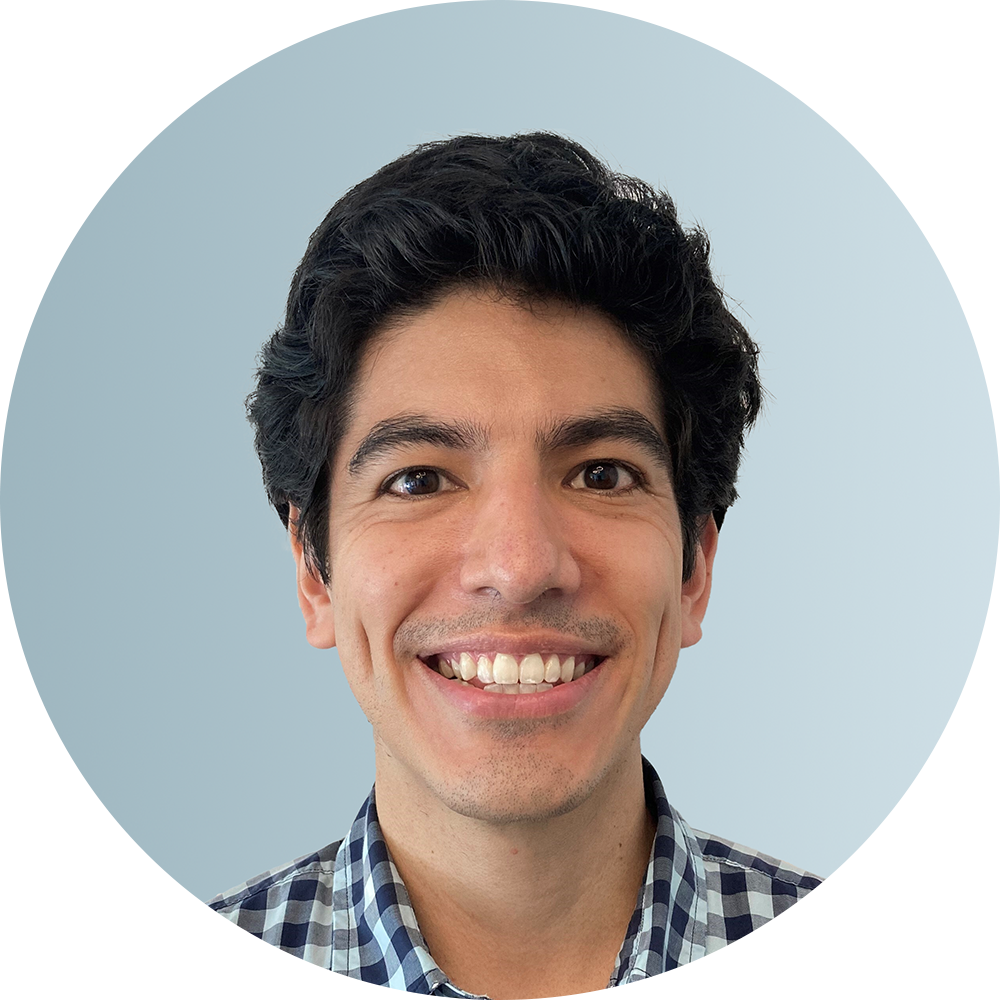 Alejandro works on optimizing the production of AAVs used to deliver Life Edit's novel RNA-guided nucleases in cell and animal models. He has over a year of extensive hands-on experience in the production and application of viral vectors.

Prior to joining Life Edit, he was a research technician and then lab manager for the Duke Viral Vector Core, where he helped with and oversaw the production of viral-based platforms of gene delivery. Before this, he was a research assistant at the Emory Healthcare Veterans Program.

Alejandro earned his B.S and M.S. in Biology from Georgia State University.