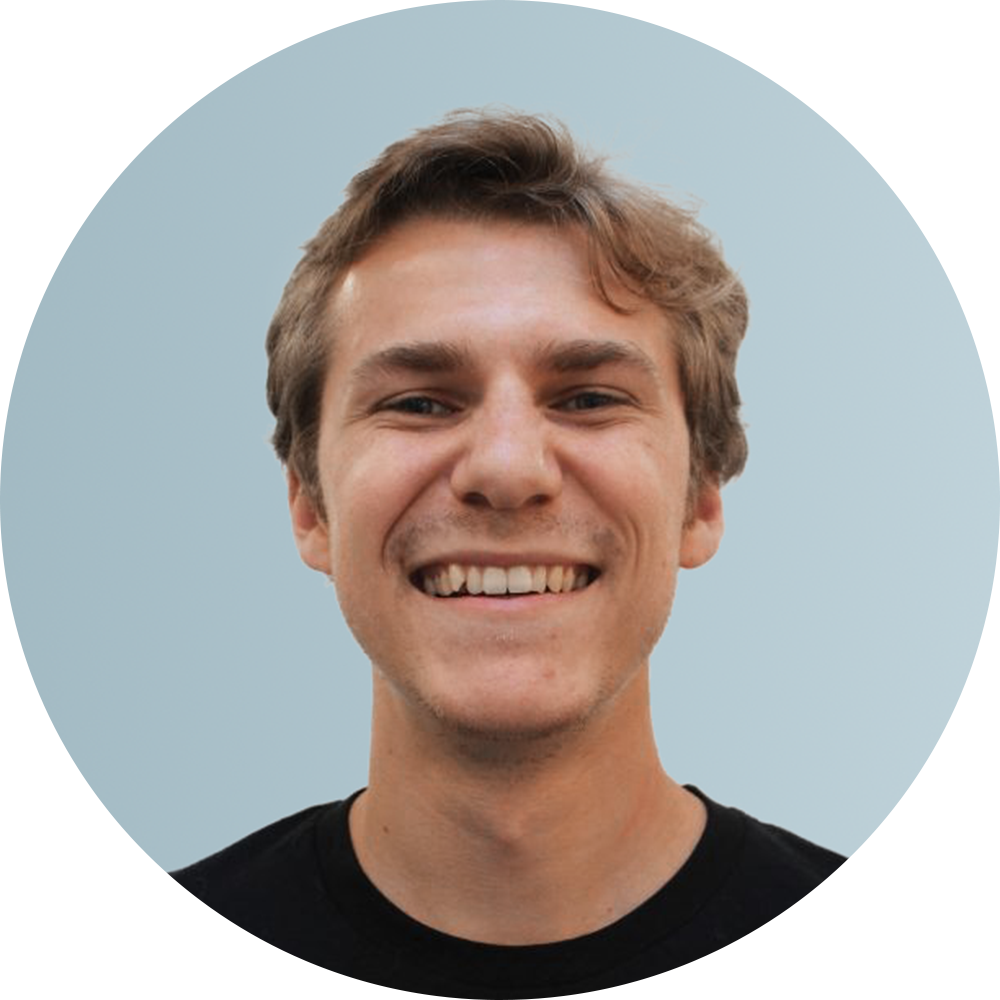 Malik works to optimize the packaging and delivery of Life Edit’s RNA guided nucleases via Adeno-Associated Viral Vectors. He has over 5 years of experience with viral vectors.

Prior to joining Life Edit, Malik worked at CLAIRIgene, where he focused on viral plasmid optimization and production of viral vectors for genetic/epigenetic modifications of the Central Nervous System. Before that, he spent several years at both the Duke Viral Vector Core and the GeneTherapy Center at UNC. During this time, he contributed to the time-sensitive production of viral vectors for scientists around the world, researched ways to improve viral vector production, and studied applications of viral-vector mediated gene therapy in neurodegenerative diseases.

Malik received his B.S. in biology from The University of North Carolina at Chapel Hill.